Recently named one of Rolling Stone’s “Bands to Watch”, Willow Hill, has cemented themselves as one of Nashville’s newest and most unique country sensations.

Led by the charismatic husband and wife duo of Alexandra Fields and CT Fields, Willow Hill‘s distinct modern twist on the classic country sound (often described as Lady Gaga & Kenny Chesney forming a supergroup) has helped them develop a groundswell fanbase that spans the entire globe.  This has lead the duo and their full Nashville band, to tour up to 200 dates per year both internationally and nationally from the US to United Kingdom, Netherlands, Germany, South America, Virgin Islands, Ireland, and many more.

Their debut album, Highway One, was recorded at Nashville’s historic Benchmark Studios, and was produced by Zach Abend and Jeff Cohen, who’s credits include Sugarland, Big & Rich, and The Band Perry.  Since it’s release, the group has written with some of the biggest writers in the music industry, amassing a songwriting catalog of hundreds of songs, as they prepare for their next release in 2023. 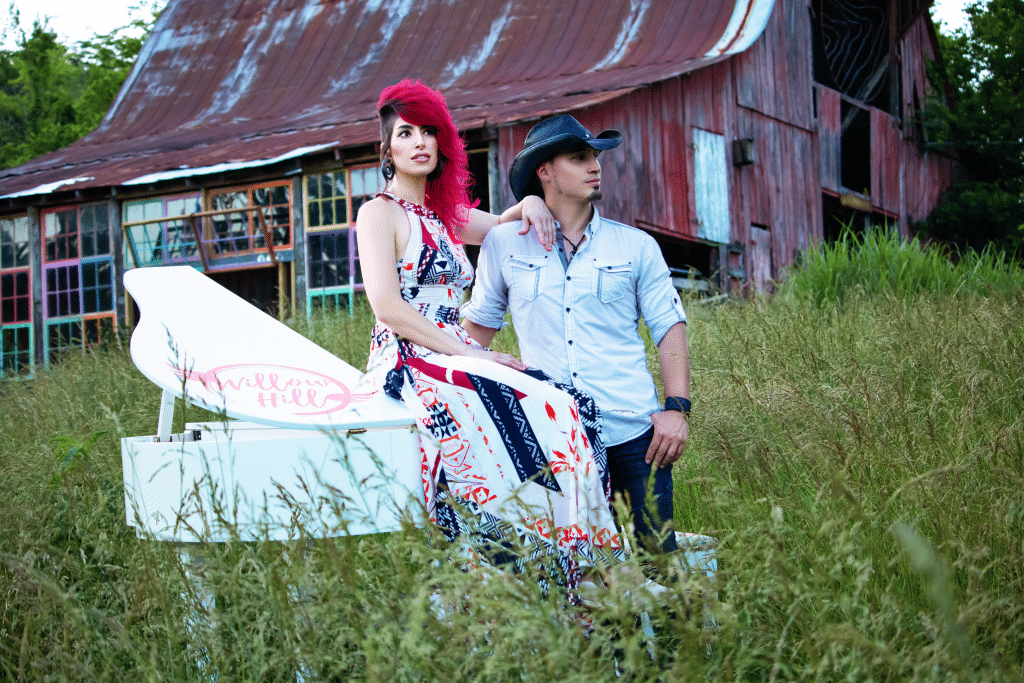 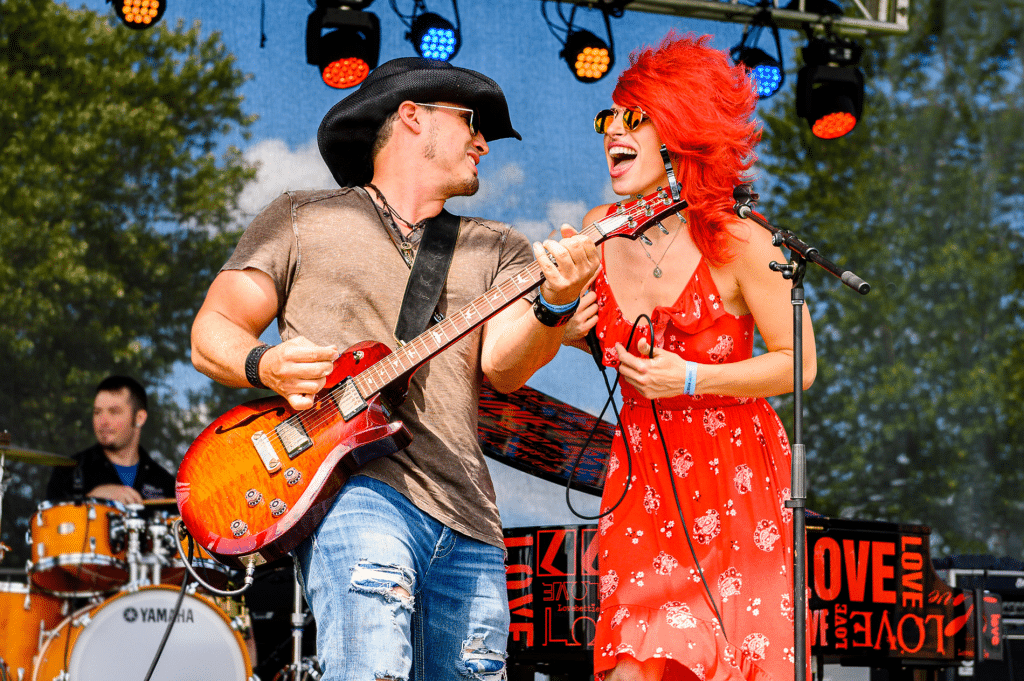 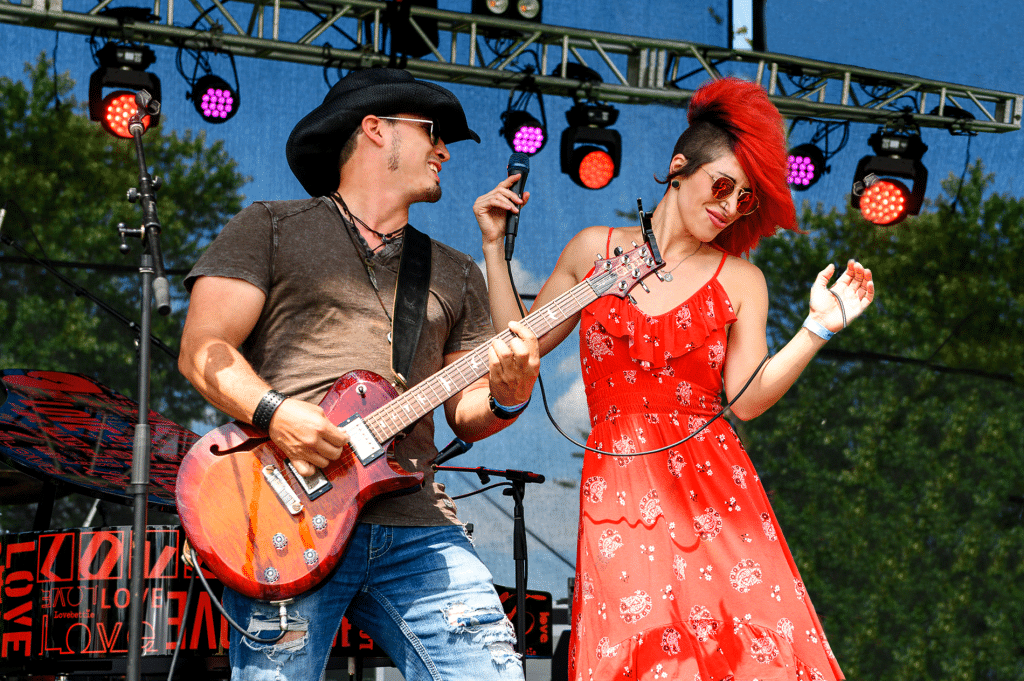 Download "Don't Threaten Me with a Good Time" MP3